Chester the Cheetah might be the ruler of the snack set, but rather than fight it out directly with healthy alternative brand Peatos, the Cheetos mascot has instead sicced his lawyers on the competitor.

In May, PepsiCo’s Frito-Lay division, which makes Cheetos, accused World Peas Brand’s Peatos, which uses peas and lentils in its version of the traditional crunchy cheese flavored snack, of trademark infringement. In a letter sent to the smaller company that was recently obtained by the Wall Street Journal, PepsiCo alleges that Peatos’ name and paw-print logo are “confusingly similar” to Cheetos and that Peato’s slogan, “tigers live longer than cheetahs,” unfairly denigrates the Cheetos brand.

Peatos launched seven months ago and is now sold in the produce section in over 4,000 stores with retailers such as Kroger, Safeway, Albertsons and Walmart, as well as food service locations like Google headquarters. Nick Desai, the CEO of Snack It Forward LLC (the company that acquired World Peas in 2016), told NOSH that so far, the company has sales of old $5 million, of its chip snack and expects to reach $20 million in sales next year. Snack it Forward also owns the licensing rights to Sunkist products in the U.S.

Desai believes his play on Cheetos’s name and marketing is fair as he is an alternative to a snack that shoppers are familiar with, noting that consumers often use the name Cheetos to describe any company making this product type, not just its own brand.

“If I put a cotton swab on your desk, you would say, ‘Hey, thanks for the Q-tip.’ There are certain brands that are associated with an entire category of products and Cheetos is one of those products,” Desai said. “It’s more about this dominance they’ve had and now someone is challenging that… I can imagine they would be a little intimidated by that.”

PepsiCo did not immediately return NOSH’s request for comment.

There is no active litigation at this time, but in addition to the cease-and-desist letter, Desai said PepsiCo has threatened to contest Peatos application to trademark its tagline. For now, Desai said the company is “standing firm” and currently has no plans to change its packaging or branding.

“You can’t stop or stifle innovation,” he said. “So what if we call it Tiger Puffs instead of Peatos and we keep our tiger on the front of the bag? What if we change our marketing from ‘tigers live longer than cheetahs’ to ‘tigers are better’? I am just making up stuff here, but my point is it doesn’t matter. At the end of the day, it is the product and they can’t do anything about the product.”

Desai nevertheless acknowledged that his company doesn’t have the same financial backing as Cheetos, which annually makes around $1.5 billion in sales in the U.S. alone, according to data from market research firm IRI. That resource difference can lead to an uneven legal playing field, experts noted.

Trademark law expert Rakesh Amin, a partner at law firm Amin Talati & Upadhye, told NOSH that the discovery phase of a trademark case can cost, on average, $400,000 and through trial upwards of $700,000, on average. While a drop in the bucket for large CPG brands, this expenditure can prove challenging for emerging competitors. If a startup does decide to contest a trademark claim, Amin advises startups take a data-driven approach to prove they are not violating a big company’s rights.

“First you have to validate that. And if you can validate that through a search, an attorney opinion, that really goes a long way,” Amin said. “It is not gospel, but it is data points showing, ‘I have a very valid argument and I’m not infringing or diluting Frito Lay’s trademarks. Even though they may be arguably similar, we think they are dissimilar enough to avoid the likelihood of confusion or delusion.’”

This kind of “David vs. Goliath situation” has history in the chip category, and it’s one that John Foraker, Annie’s founder and former CEO and now Once Upon A Farm co-founder and CEO, warned about via a LinkedIn post about the trademark infringement claim.

“[Peatos] may get away with it legally in the end, but not until they spend a fortune litigating it and being distracted by it. This is a battle, but only part of the much bigger war to come,” Foraker wrote. “I am old enough to remember the merciless beat-down that Frito-Lay put on Anheuser-Busch’s Eagle Snacks brand in the 1990’s… Winning on better product, which Peato’s probably is, is already hard enough in this space. Doing that while also declaring war on a DSD super-power will make things even more challenging.”

Desai said that in the end the company “will do what makes business sense,” but Peatos is currently using this battle waged by PepsiCo as a spotlight for its brand. Peatos launched a crowdfunding campaign this week as a marketing tool to raise awareness about the brand and gain brand ambassadors. Backers will get discounted cases of Peatos and branded merchandise in exchange for donations. As of publication time, the brand had raised over $2,500 with 35 backers.

“They have money for Super Bowl ads,” Desai said. “But since we don’t, we say the people are our Super Bowl ad and we are going to galvanize them through crowdfunding.” 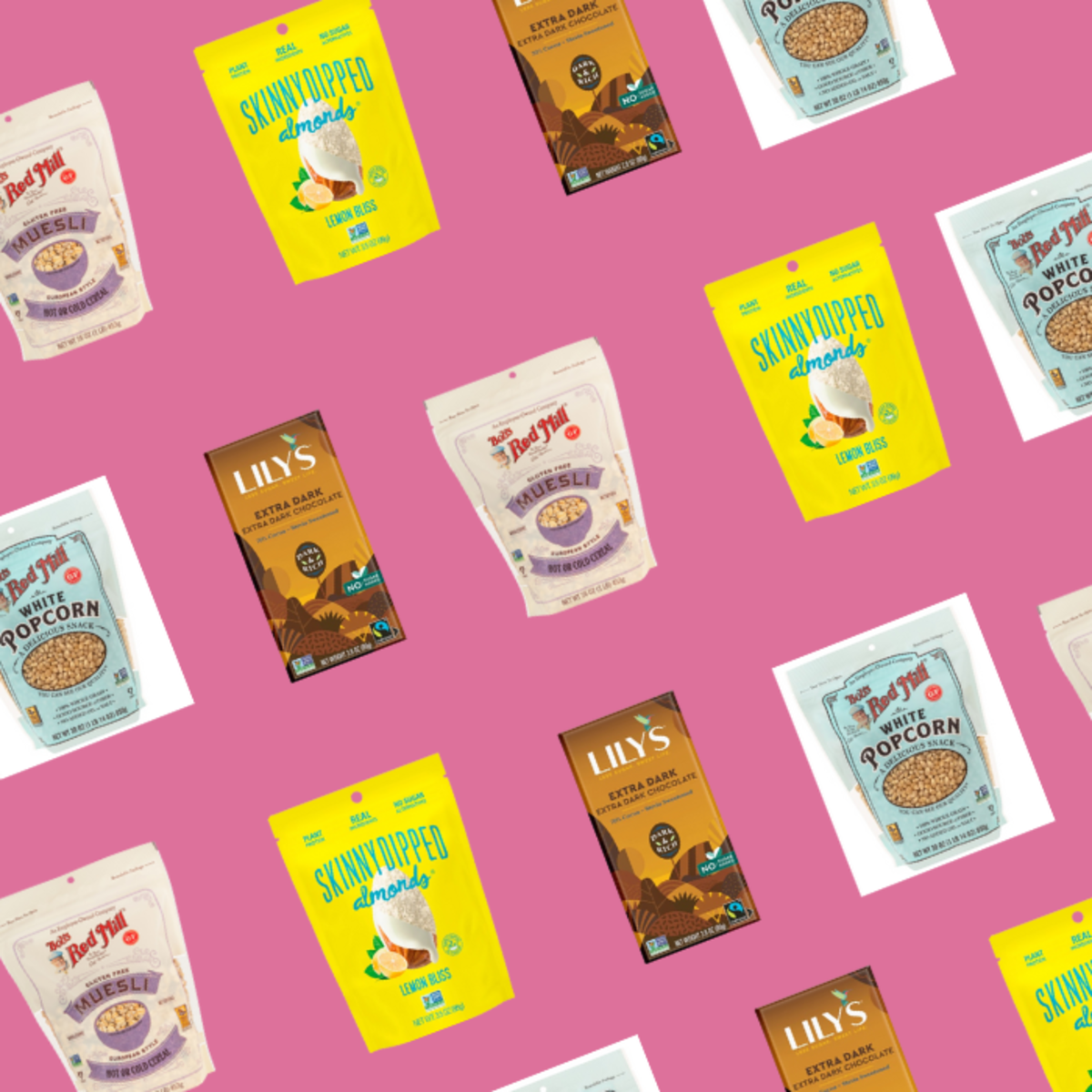 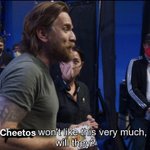